No items found.
Buy Merch
Product is not available in this quantity.
Buy Merch
News 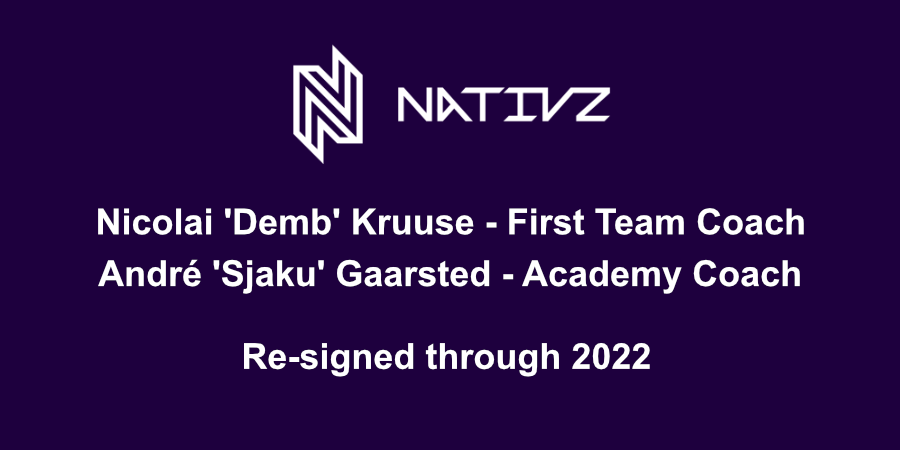 Ireland’s newest esports and gaming business shows its intent by re-signing both Demb as First Team Coach and Sjaku as Academy Coach on year-long contracts.

Demb was instrumental in pulling together and leading the First Team through their group stage winning all but one game in their Group B matches, the new comer taking the likes of Protecting Guardians and Astralis Talent by surprise in Week 1. They then went on a run of three victories before losing to Protecting Guardians in their rematch, their opponent who went on to deny Nativz a TES Masters Play-Off position.

Congratulations goes to Hoiz and PederseNN for being named MVP along with Legions and Demb nominated as runners up in their respective roles – nominations that were voted on by their peers across the participating teams.

“With a strong start to our performance, taking 1st in regular and 3rd in play-offs, I'm excited about the opportunity to build on our competitive success in the year to come”, said First Team Coach Demb.

The Academy Team also surprised the competition with Sjaku’s side finishing top of their Group 2 Leaderboard with only two losses. Despite their impressive DSDK run they bowed out of the Diamond Series Denmark Masters in the Quarter Finals losing to Damwon Mercedes.

With the recently announced restructure for Northern Europe by Riot Games, Nativz are now building up towards the seeding rounds with the Coaching Team already underway in their preparations. 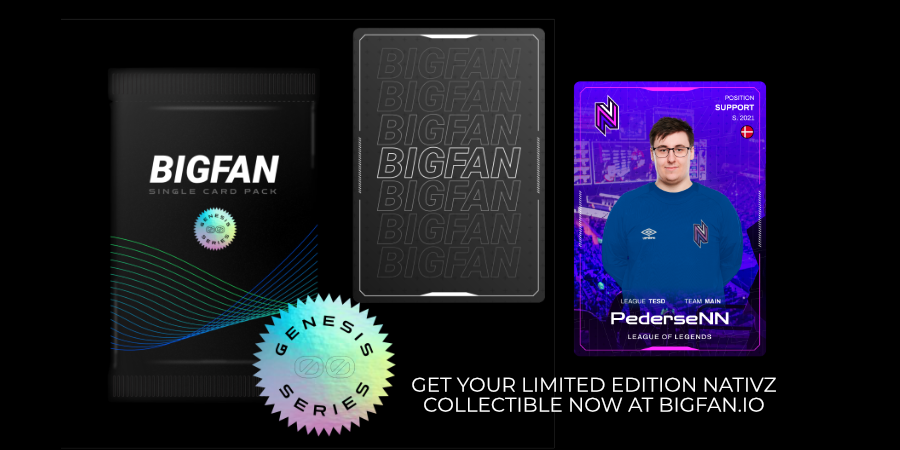 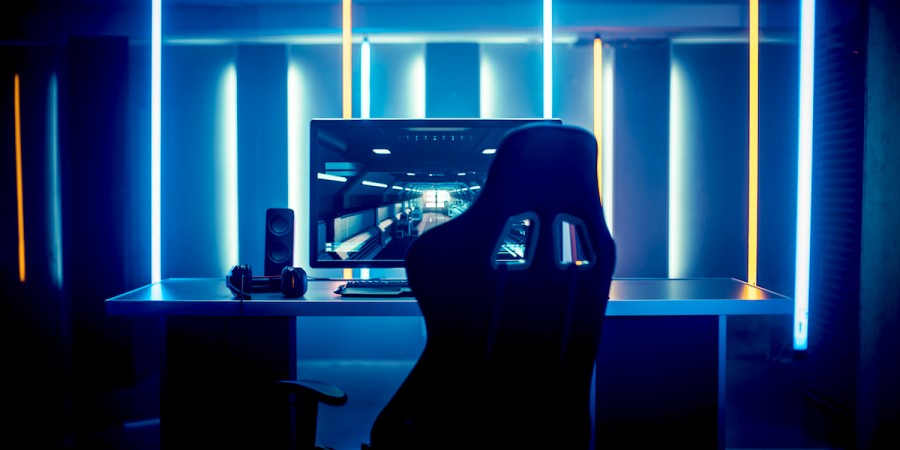 Welcome to the teams