No items found.
Buy Merch
Product is not available in this quantity.
Buy Merch 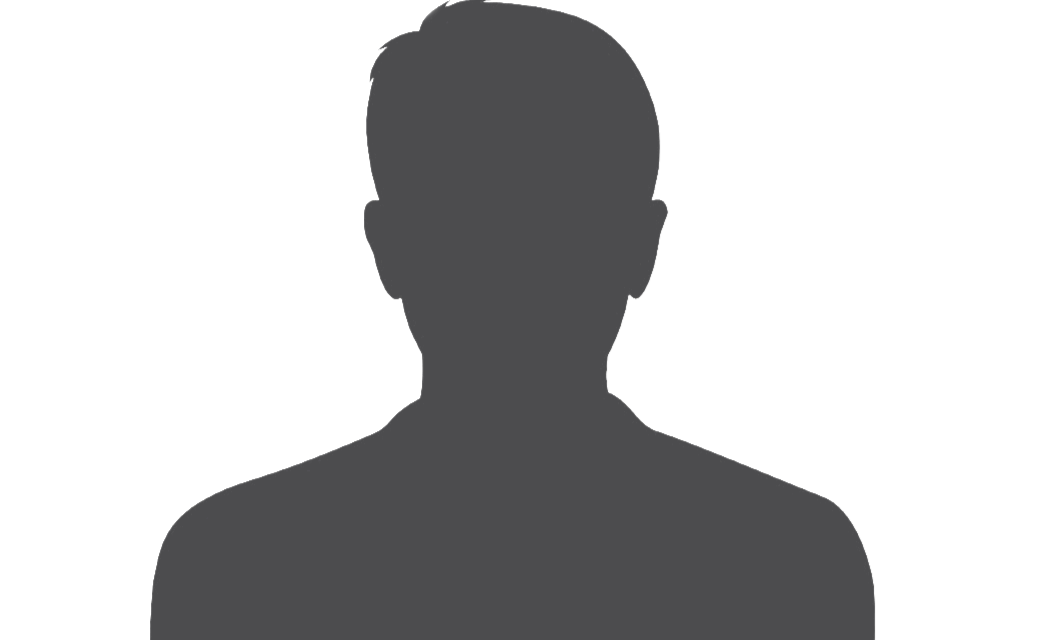 Started out in Team Horizon Reapers, he then joined mCon Esports Rotterdam for their 2021 Spring Split in the Dutch League. Regostern played for FC Nantes during the 2021 Summer Split of LFL Division 2. He then played for Team Plague in the Hungarian tournament.

Now, he arrives at Nativz leading into the 2022 NLC Division 2. 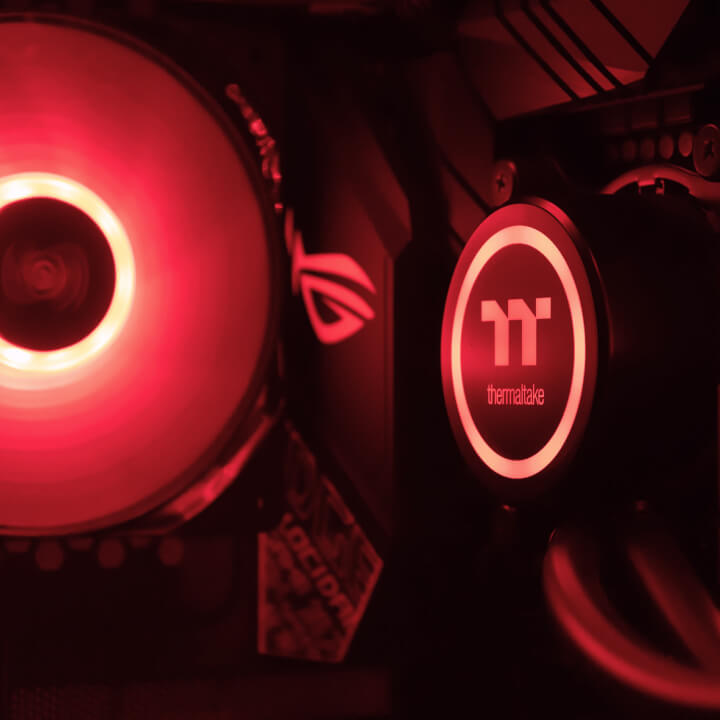 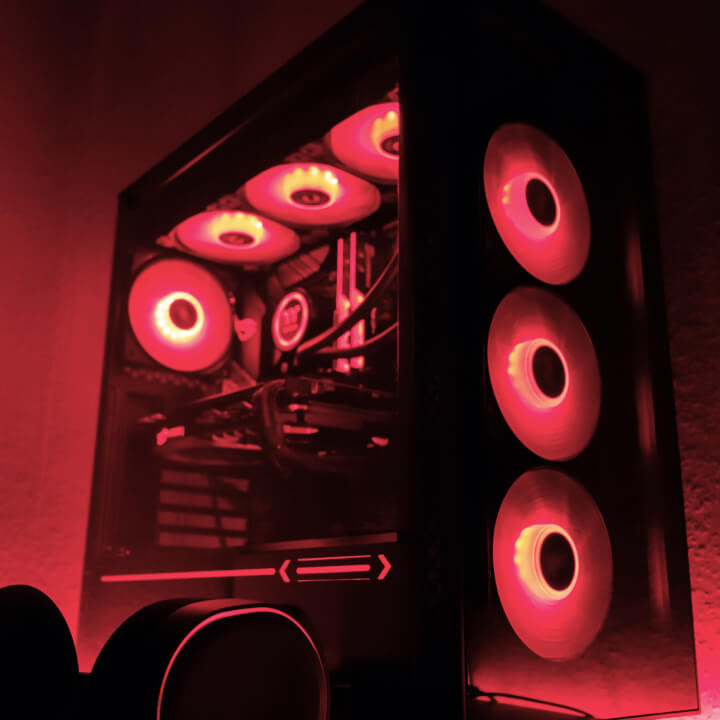 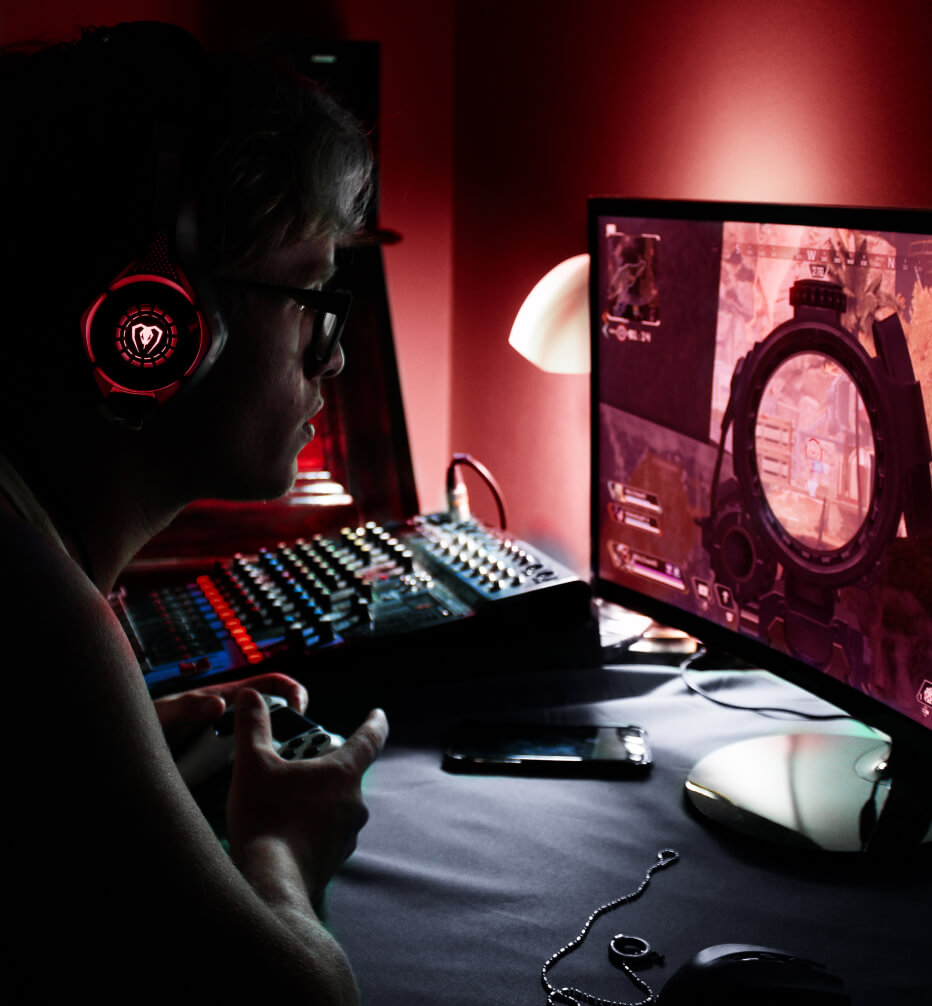 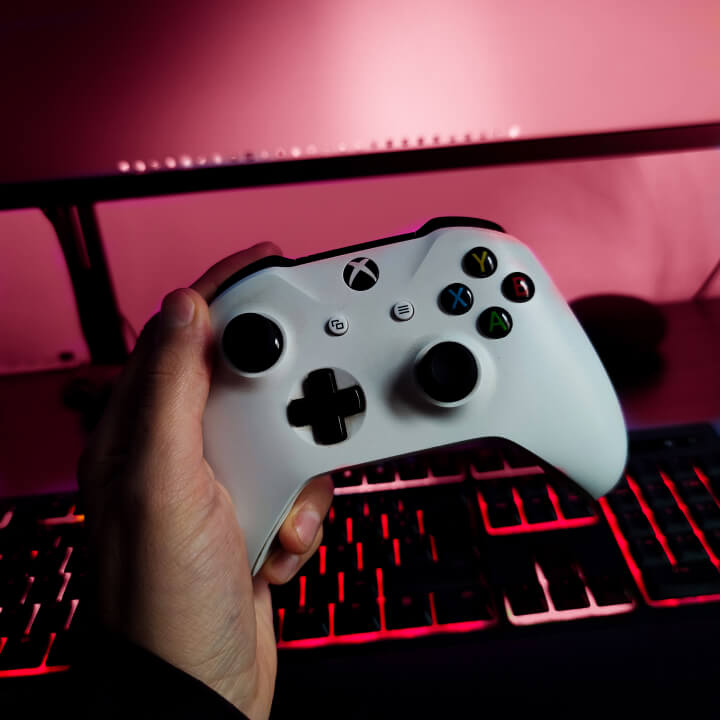